My daughter has a knack for asking questions that are difficult to answer. I’m told this is not an uncommon thing for kids to do. 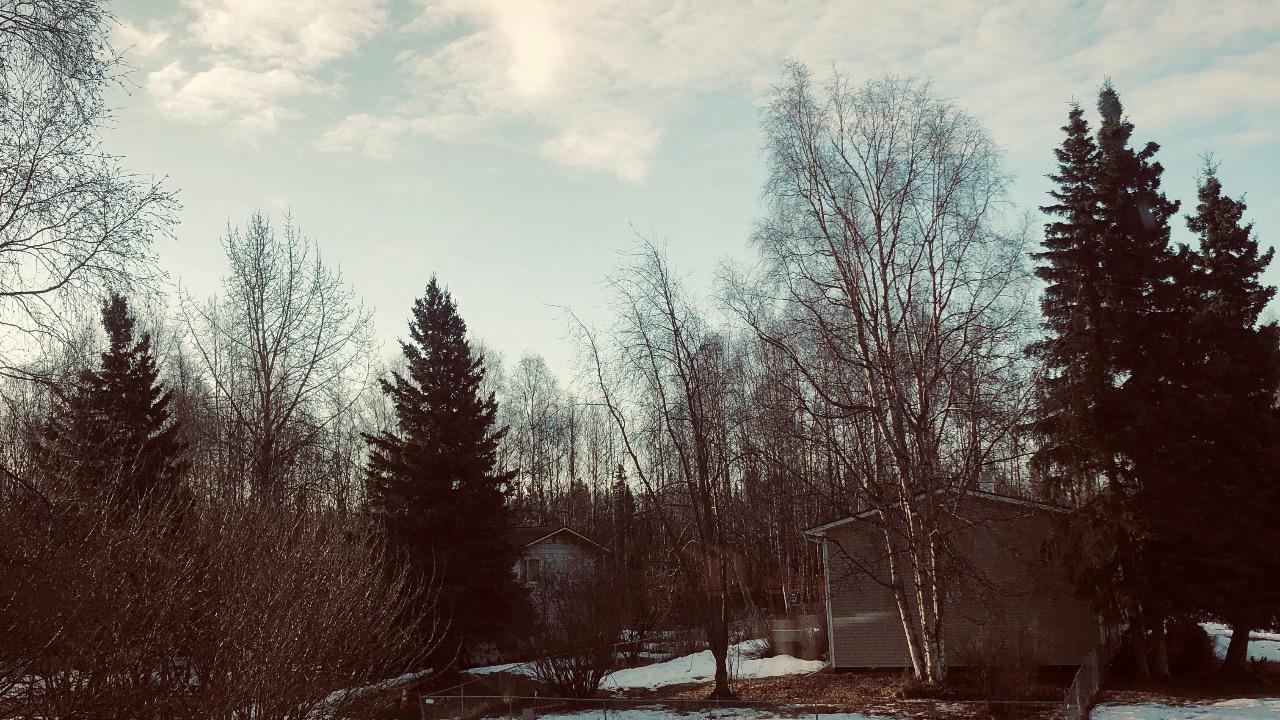 Well, I might say, maybe the workers who built this house were scared of squares.

Or, maybe the tree that gave us the planks for the kitchen table loved a flower once when it was young.

She’ll listen, and she’ll nod, and she’ll smile. Then she‘ll go back to eating her oats and her blueberries. It’s like a little game we play. She’ll ask an impossible question and I’ll answer with a little story.

One day she asked me, Dad what did you do before I was born?

We were sitting at the kitchen table. She was eating her oats and her blueberries. I was only partway through my first cup of coffee and completely unprepared for the question. This one seemed different than the others.

I sat there for a long time. I took a sip of coffee. I looked out the window at the snow melting on the railing of the back deck. It was a wet April day. The trees were still brown and the grass was still yellow.

The boxes arrived on a palette. They brought it off the barge on a forklift. I went down to the dock to pick them up and there they were. About a dozen boxes wrapped in a web of shrink wrap. I brought them home and stacked them in a corner of the garage. And there they sat. We used to pass them on the way to and from the car. Coming home with groceries or heading out with backpacks and lunch boxes.

They stayed there a long time. Then one Saturday when everyone else was busy, I sat down in the garage with a cup of coffee and went through them. About half of them were filled with souvenirs. Postcards from friends and small rocks I’d collected from beaches. The other half of the boxes were filled with notebooks. Journals I’d kept when I was younger. I opened the first of the journals and read through everything in it. Then I opened the next and read through those, too. I read them all. And then I made a fire in the fire pit in the backyard. And I burned them.

I remembered all of that sitting there at the kitchen table with my daughter, who was waiting patiently for an answer to her question. I felt a pang at first. Regret and the thought that maybe I should’ve kept those notebooks. Wouldn’t they hold the answer? Wouldn’t they tell the story of what I’d been up to all those years?

But then the feeling faded. I remembered that those notebooks didn’t have any answers. They didn’t tell any stories. They were filled with thoughts. It turns out I spent a lot of my life before my daughter was born thinking. Mostly thinking about myself. And for some reason I wrote a lot of those thoughts down. They seemed very important at the time. But the thoughts of my younger self ended up not being very interesting to my older self. Or really very interesting at all.

And then (I’m not sure why) a line from a story called My Hat, which I’d written years ago, came back to me. And I borrowed it as a way to answer my daughter’s question.

I looked at her, and I shrugged. And I said, I just kept waking up.