You might be wondering about the name Gilltron. It’s my nickname. Well, not really. But I wish it was. 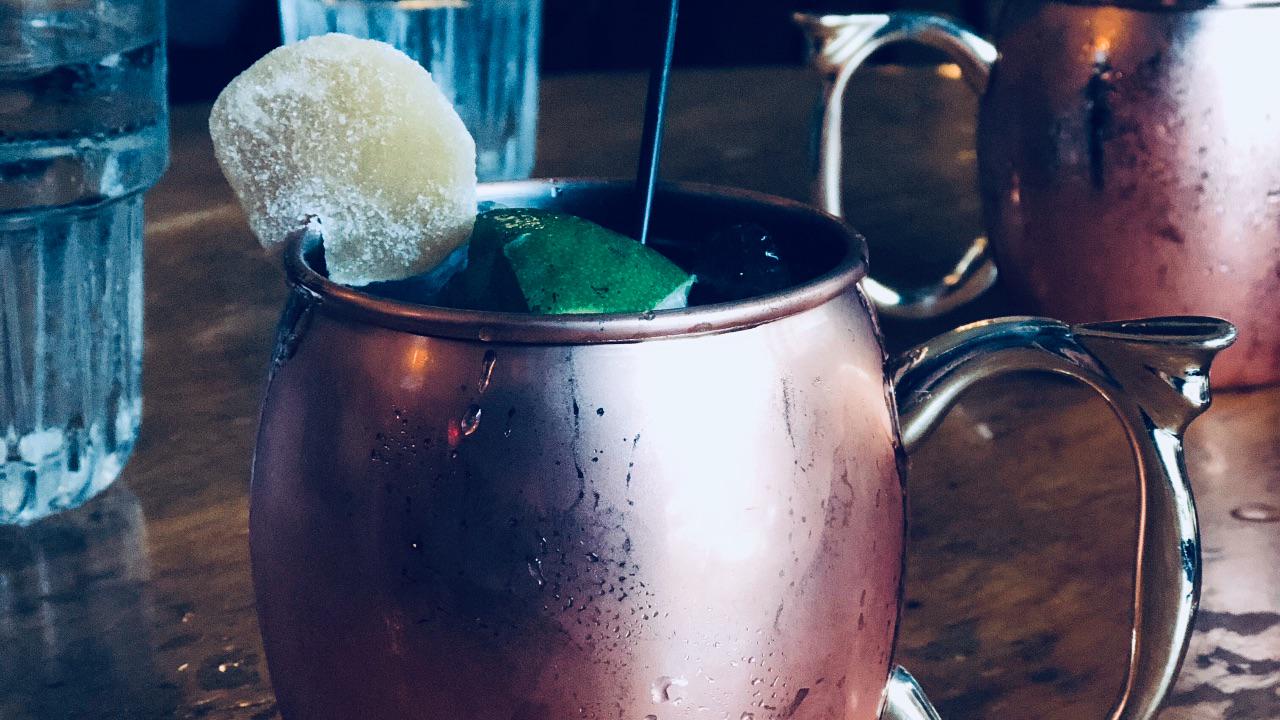 I have an email address. I’ve had it for a long time. It’s with a very popular email provider, and it’s my first name and last name. Apparently there’s another Ian Gill who has the same email address. Or one very similar. He lives in Wales. He’s not good with money and he has friends who like to drink.

I know this because I often get emails meant for him. Most of the emails are from his bank. They’re overdraft notices. The other Ian Gill overdraws his checking account two or three time a week.

The rest of the emails are from his friends. They usually come on a Friday. They go something like this:

Gilltron get your ass down here by 5 or it’s drinks on you!

I always write back. I thank them for the invite. Then I tell them they got the Ian Gill in Alaska again. Not the one in Wales.

But they don’t. This isn’t my friends’ fault. It’s my fault. I’m not very cool. And it’s hard to give a cool nickname to someone who isn’t cool.

So I’m stealing the other Ian Gill’s nickname. I like the way it sounds. I like that it’s ridiculous. It’s goofy. It’s hard to take seriously. It sounds fun. Sounds like someone you’d like to have a drink with. Like someone with good stories to tell.

PS. Feel free to send me a note and call me Gilltron at ian@gilltron.com.